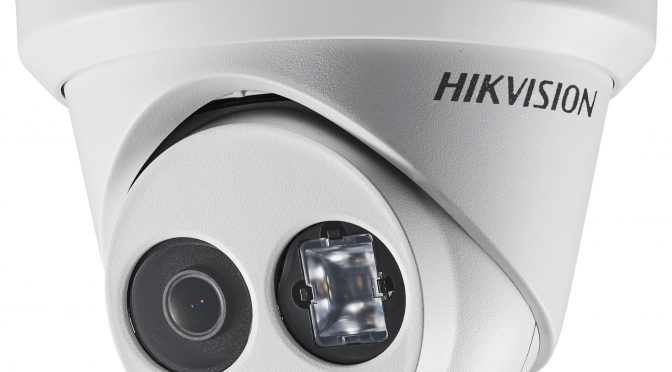 We get asked regularly about our preferred CCTV cameras and who manufactures them.

Yes they are Chinese!

Why? Well it is a combination of quality (incl resolution – 6 or 8MP), reliability, ease of use (live viewing, playback and the smartphone app), price, a 3 year warranty, and local support.

With the USA clamping down on Chinese products we stumbled across the following article which confirmed what we already knew about how many brands are “not” Chinese so I thought it may be if interest:

THE U.S. Government’s amendment to the National Defense Authorisation Act, which mandates that U.S. federal agencies should not purchase any CCTV cameras made in China and should replace such cameras by August this year, is creating a dog’s breakfast in the CCTV camera market.

The nature of CCTV manufacturing is such that today almost every maker in the world has some part of its range manufactured in China. On a recent visit to Chinese CCTV makers we saw many famous brands trundling along automated production lines – brands we never expected to see. Tricky too, the ban may or may not include components – just which components remains opaque.

As an observer of the CCTV market for nearly 30 years, SEN has seen recent fierce competition hollowing out the market by breaking the manufacturing model of many established global brands. Those which survived did so by means of OEM hardware (sometimes with in-house firmware) and they are all now well and truly in the line of fire. The chances these providers won’t be outed by competitors is zero.

It’s tempting to list all the brands we know of that OEM Chinese camera models but take this as gospel – it’s nearly everyone. SEN believes there are only 3 CCTV camera makers outside China that could be called ‘manufactures’ – that is, they build every single component (within reason) of their products themselves.

Complicating all this silliness is that the best Chinese cameras cheerfully use the best Sony sensors they can lay their hands on. As for the country of origin of zillions of low-priced network devices – all those routers, switches and storage solutions that support the networks of government agencies the world across and are not covered by the ban – don’t even get me started.

News from the U.S. is that only 35 per cent of federal agencies have complied with the mandate and it’s clear most have no hope whatever of doing so. Apparently, a majority simply don’t have the ability to establish which devices reside on their labyrinthine networks – instead camera numbers and brands must be checked manually. That’s simply too awful and, given the supposed capacity of the Chinese government to secretly monitor these hundreds of millions of cameras in real time, too ironic to contemplate.

But it’s not quite so awful as the widespread notion network engineers are unable to build infrastructure that’s impermeable to NIC-enabled devices that allegedly develop minds of their own.